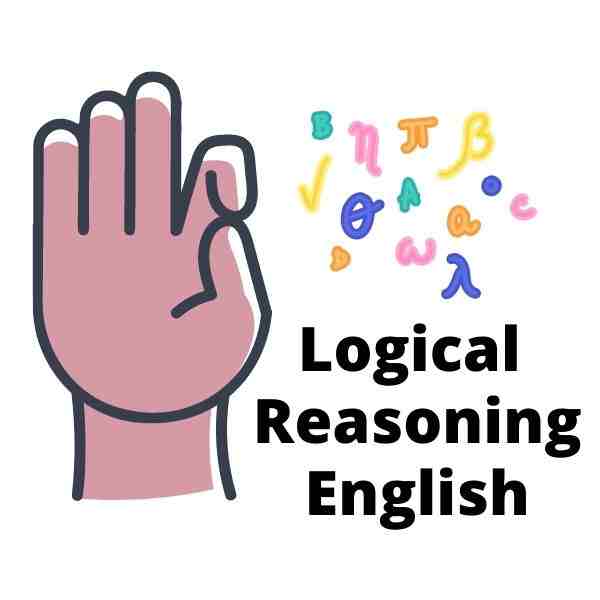 NUMBER SERIES : Once you have identified the pattern, apply it to the number before/ after the missing number in the series to get the desired answer.

1. Prime Numbers : Given numbers are a series of prime numbers.

2. Squares / Cubes of numbers : Given numbers are a series of perfect square or cube roots.

3. Patterns in differences : Calculate the differences between the numbers given in the series.

4. Geometric series : when each successive number in the series is obtained by multiplying or dividing the previous number by a fixed number.

While solving the problems based on alphabet, you must have in your mind the exact positions of every letters of alphabet in forward order as well as in backward or reverse order as given below:

Here, mth element to be counted from left to right of a series of x characters is equal to

(x + 1 - m)th element to be counted from right to left of that series.

Find out the position of K in the above given series counting from right to left.

I. EJOTY : To make it easier there is a trick called EJOTY (i.e From left to Right) by which you can simply locate the position of letter without much effort.

Suppose we want to find the place of the 20th letter from the left side. And you know 20th letter is T, so now, you only have to find a letter which is two positions ahead of T, which is V.

II. VQLGB : It is similar to EJOTY but this is in reverse order i.e from right to left.

Now, let us proceed to the tips in answering analogy questions.

Narrow your approach when two choices appear to be correct

Rhyming words - Words which rhyme in one or other way are used to establish analogy - e.g. knight and right, rough and tough, girls and guys etc.

Related objects - This type of question is related to the analogy words related to one another e.g. driver and car, doctor and patient, writer and book.

Choose the word which is least like the others word in a group?

Explanation :All others are parts of a calendar.

Observe alphabets or numbers given in the code keenly. Find the sequence it follows whether it is ascending or descending.

Detect the rule in which the alphabets/numbers/words follow. Fill the appropriate letter/number/word in the blank given.

In this type the real alphabets in a word are replaced by certain other alphabets according to a specific rule to form its code.

To analyse such codes, any two messages bearing a common word are picked up. The common code word will mean that word. Proceeding smilarly by picking up all possible combinations of two, the entire message can be analysed.

Here are the Some Relations given for easy to Remember:

Child - Son or daughter (even if an adult)

Children of aunt or uncle are called cousins.

1. Count all objects and draw a circle. Mark all position in the circle

2. Read the statement line by line (right to left) and write the arrangement as per statement.

3. Put any mark for vacant left and right positions

4. Put first object on the middle at the bottom say A.

5. According to object "A" take all right positions in anticlockwise direction

6. According to object "A" take all left positions in clockwise direction and verify the place of the person and answer the question.

Tips About Number Of Steps :

1. If there are "n" words/digits in the input then at most "n-1" steps are required to rearrange it completely.

1. Combination of Numbers and words series in Input changing their patterns in different manner and finally produces an output.

2. Arranging the Numbers and words either in Ascending or Descending order as well as Dictionary order if English words are given.

3. All words at one End and all numbers at one end or vice versa

1. The shortcut for solving direction sense problems is to draw schematic or block diagram of the given data and thus we can solve all the questions through it.

2. North, South, East and West are the four directions.

4. If a person A is standing at the time sunrise, his shadow point towards west.

5. At the time of sunset the shadow of an object is always to the east.

7. At 12:00 noon, the rays of the sun are vertically downward hence there will be no shadow.

1. Alphanumeric is a combination of alphabetic and numeric characters. In some cases, it may include upper and lower case letters, punctuation marks, and symbols (such as @, &, and *,).

2. Few key words that are generally used in such questions like "following, followed by, preceding, and preceded by".

3. Let us take two successive alphabets Y and Z. Here, Y is preceding Z and Z is preceded by Y.

Also, Z is following Y and Y is followed by Z.

To solve this type of questions, substitute the real signs in the given expression and then solve the expression according to the BODMAS rule.

B - Brackets, do all the maths contained in brackets first

The shortcut notes for Alphabets Odd Man Out Questions that first we conclude that given series to note that If multiple Alphabets are given, you should follow the order of checking, Alphabetical order of given alphabets, Distance / Gap between the given alphabets Vowel / Consonant differences.

First of all we do,

Position can be either side of row and rank is top to bottom of a row.

4. ≥ First element is Greater than or Equals to Second element.

5. ≤ First element is Smaller than or Equals to Second element.

6. ≠ First element is either greater than or smaller than Second element.

Two signs opposite to each other will make the conclusion wrong. But again if the signs are in same manner that will not make it wrong.

From the All above statement we conclude that conclusion is that,

Either 1 or 2 follows if any of the following cases (a, b, c and d) are given as they form a complementary pair.

Then take the round of words and form sequence one after another letter and count the number of meaningful words formed.

How many meaningful English words can be formed with letters NPA using each letter only once.

There are two words can be formed with letters NPA.

Syllogism is known as Statements and Logical Conclusions with Logical Arguments.

In all the statement of syllogism questions, first-term is called subject and second is called predicate.

1. All pigs are ducks - here pigs is subject and ducks is predicate

When a statement starting with All, every, any, none, not a single, only is a universal statement.

Some, many, a few, quite a few, not many, very little, most of, almost, generally, often, frequently, which are all indicates Particular one.

Easy way to identify the conclusion is that,

All + Some = No Conclusion

Some + Some = No Conclusion

No + All = Some not reversed

No + Some = Some not reversed

Number of days more than the complete weeks are called odd days in a given period.

Odd days are the number of days more than complete week or extra days in a year. 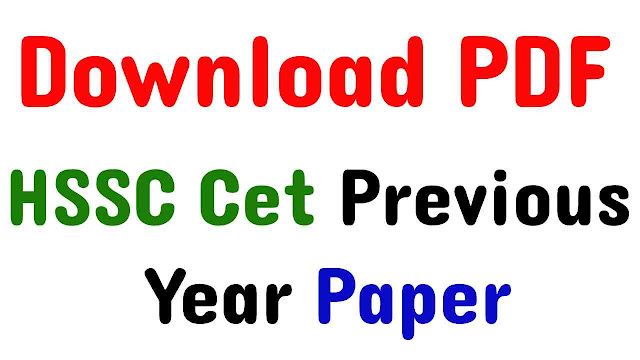